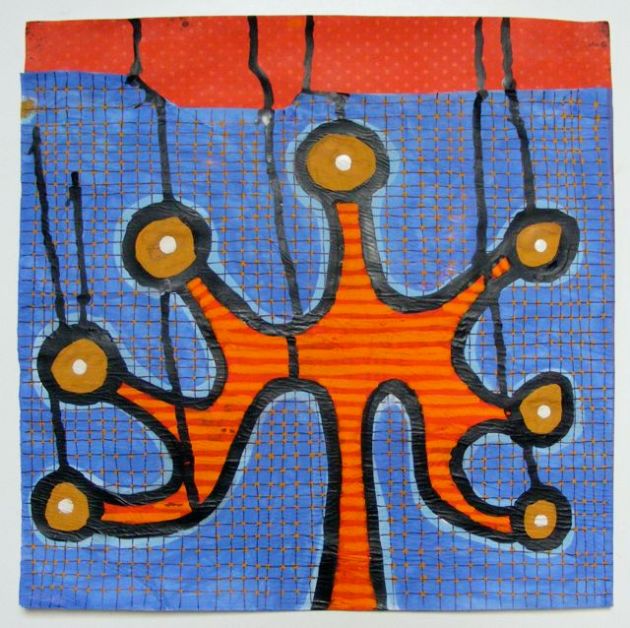 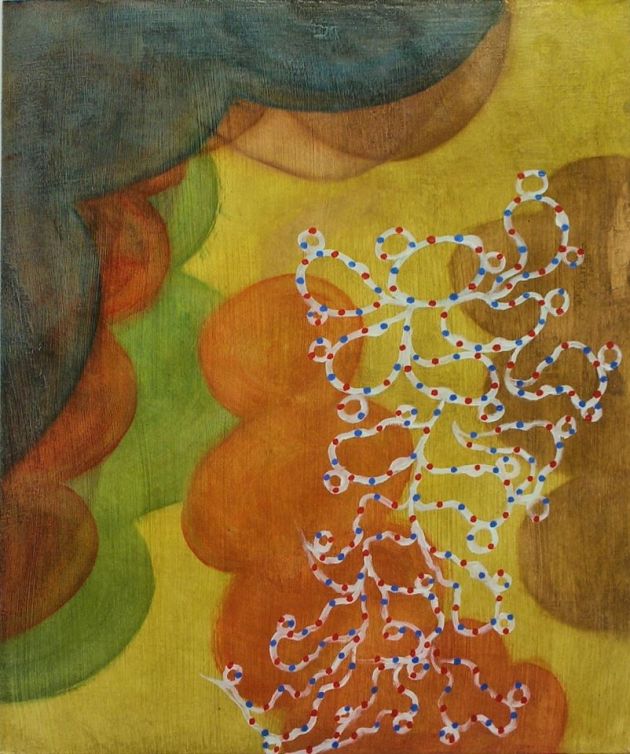 The person I’d like to introduce is the artist Marc Salz. 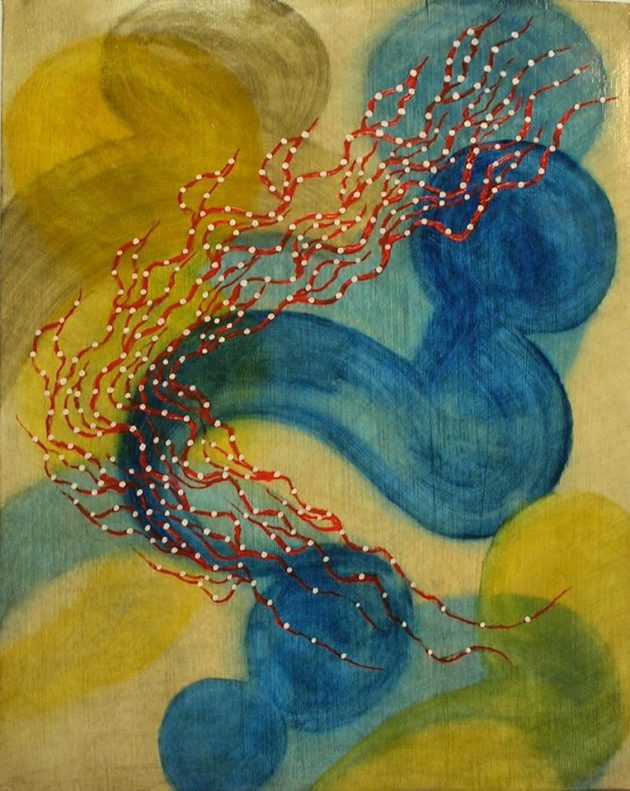 Born New York City 1949. Lives in Philadelphia, Pennsylvania.
“I grew up with my father(the art dealer Sam Salz) and my mother who was a dancer(Marina Franca) in Les Ballets Russes de Monte Carlo.” MS 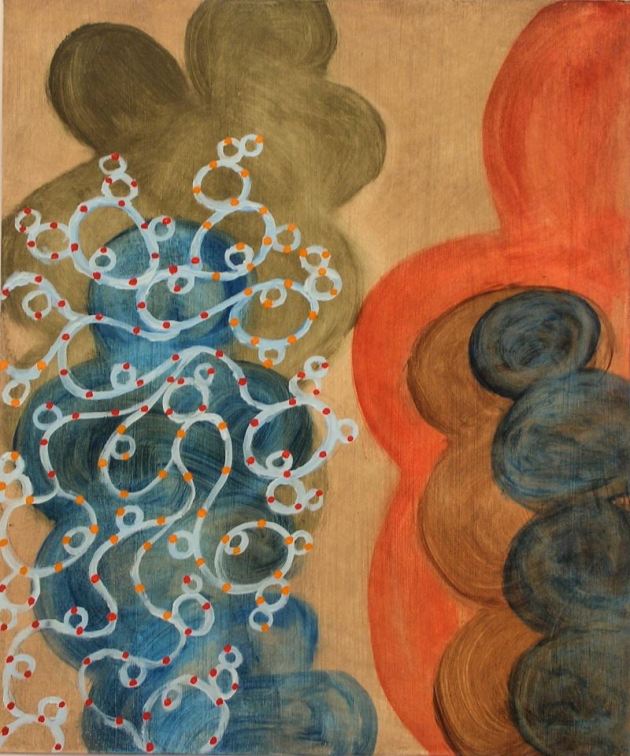 University of the Arts, Philadelphia,1972, BFA

“My pieces contain images of earth, water, fire and embryonic shapes that belong to an archaic world existing beneath this modern surface. Elements of both seriousness and humour are presented side by side in a gentle subversion of the modernist tradition.” MS

Other material relating to Marc Salz.

If you liked this introduction please check out the Previous and Next.