The person I’d like to introduce is the artist Susan Lizotte.

“This series is entitled Mercury. I’m exploring in paint the issues of abuse of power, control, image production, information, mercury and mythology. I am concerned with the abuses of the medical establishment and of the government. The misuse of mercury, the element, began at the end of the 15th century. Its misuse continues to this day and is closely linked to the rise of Autism, although hotly debated. These paintings seek to address images created to further an agenda, used by those in power. The paintings are flawed or broken to show both seen and unseen. Architecture is intended to evoke power as a symbol, a place where everyday decisions have the potential to inflict terror on society.” SL 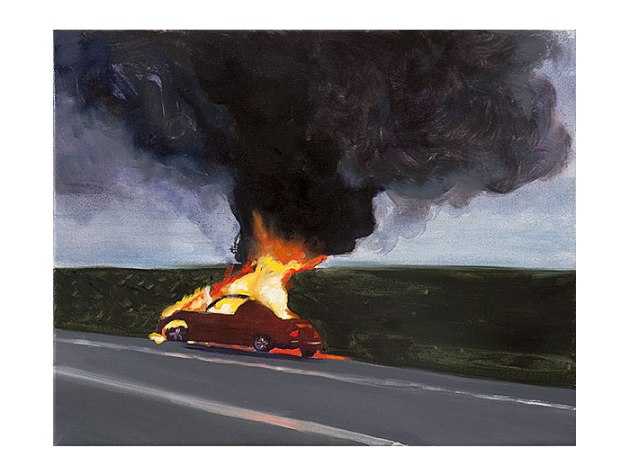 Other material relating to Susan Lizotte.